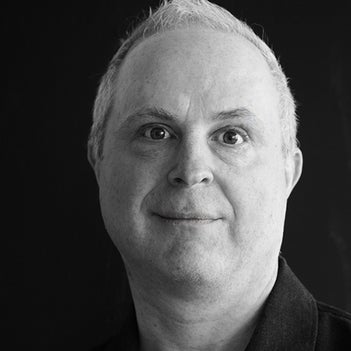 Per Bornstein is an architect educated at Cornell University outside New York, at Chalmers Arkitektur and HDK in Gothenburg. As an architect, Per likes to start from an idea about the room, when he draws his furniture. Products intended to work in a context, rather than as independent solitaires. Furniture that can live and change over time, in different situations and environments. His design is drawn to the archetypal with seemingly simple shapes that with small means create variety and character. The contradiction, he says, is that the timeless so often comes from the experimental and strongly time-typical.

The furniture that is classic today was not infrequently extreme experiments in its time. Just as a pop song can capture a summer and become a popular earring, Per believes that good design must be based on an interpretation of the present. To try new materials and methods and use the context and the present as a catalyst for form.

Products from Per Bornstein